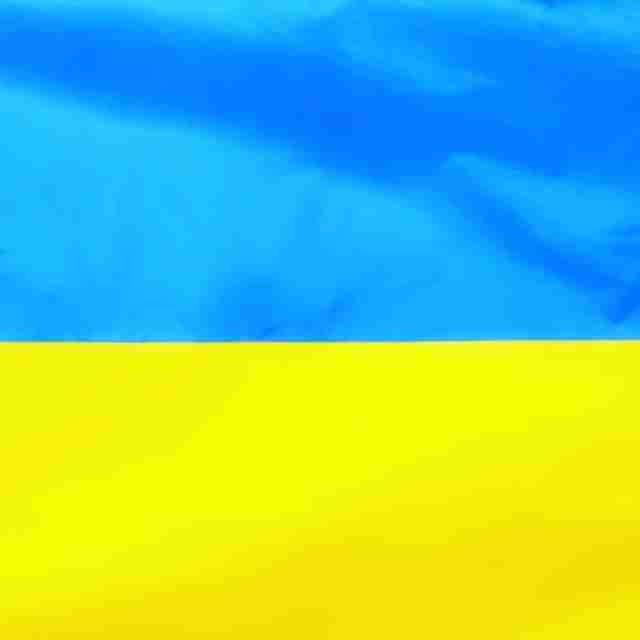 Syria
Trump
Brexit
George Floyd
Covid
Hong Kong
Afghanistan
And of course many more…
Just how much unrest has the world endured recently and now Putin is attacking his peaceful neighbour.
It’s an invasion and in Russia, this word has been flagged as inflamatory. Any news reports using ‘invasion’ will be deleted and if used on social media platforms they will be blocked.
The thousands of Russian protesters know it’s an invasion loud and clear.
I watched ITV news this morning to see the emotional journalists reporting from the Ukrainian borders as they interviewed desperate people who’s lives have been turned upside down and have lost everything, escaping for their lives with the most important possesions they could grab, a young girl looks at her cat in its carrycase and a small suitcase carried by her mum.
That’s all they have now.
A kind German man stood on the platform with cardboard banner with the family’s name on he’s just met. He’d driven 8 hours to help (offering accommodation to strangers off the train). Many more like him were showing the milk of human kindness.
Two nights ago, on C4 News Paraic O’Brien reported from the underground and asked viewers to remember that image (of the crowded platforms of people using them as bomb shelters) as in years to come would become an image future generations would learn about, in addition to the images we are (unfortunately)familiar with taken during WW2.
Today Matt Frei’s report showed the over crowded train platforms and said similar photos once were in black and white. Now they’re in colour in 2022.
Lest we forget.
Those then.
Those today.
Then he showed disturbing footage of black people being refused entry on the Polish border which then the prime minister announced was not the case.
A bittersweet piece in the Times about the situation ended by saying there’s been a rush of special urgent wedding licenses being granted as couples marry super fast before the men leave to fight.
On Times Radio Bernie Eccleston struggled to condem Putin’s actions, that made hard hearing.
These are such difficult times.
We wish, hope and pray that peace can swiftly return to Ukraine