SHE DOESN’T SELL LUCKY HEATHER ON THE LONDON STREETS!
MIHAELA’S QUESTIONS TO THE POLITICIANS ARE:

What is UK doing wrong that immigrants are not properly integrated like they are in America? Why people are proud and boasting to be Americans, but not English/British? What do immigrants become once awarded a UK passport: English or British?

Immigration has become THE hottest topic in the UK. Politicians, media, regular people are all obsessing over it. Politicians say it’s a bad thing for UK, economists say it’s actually a good thing, UK citizens are divided in their beliefs, whilst immigrants are doing their best to mind their own business and prove their worth. Successful immigrant’s voices need to be heard!
MIHAELA CAN TALK ABOUT:

An immigrant herself, Mihaela has moved permanently to London in 2010, because she wanted a better education for her children and greater opportunities for her personal and professional development. Coming from a privileged background in her native Romania, Mihaela was educated in London as a young woman, and decided that this is the city where she belongs. She relocated to the UK and is now an established Leadership Breakthrough Specialist and Personal Branding Expert working with executives of different nationalities. 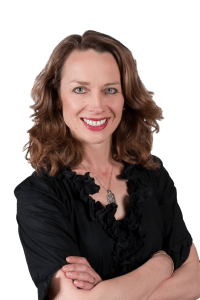